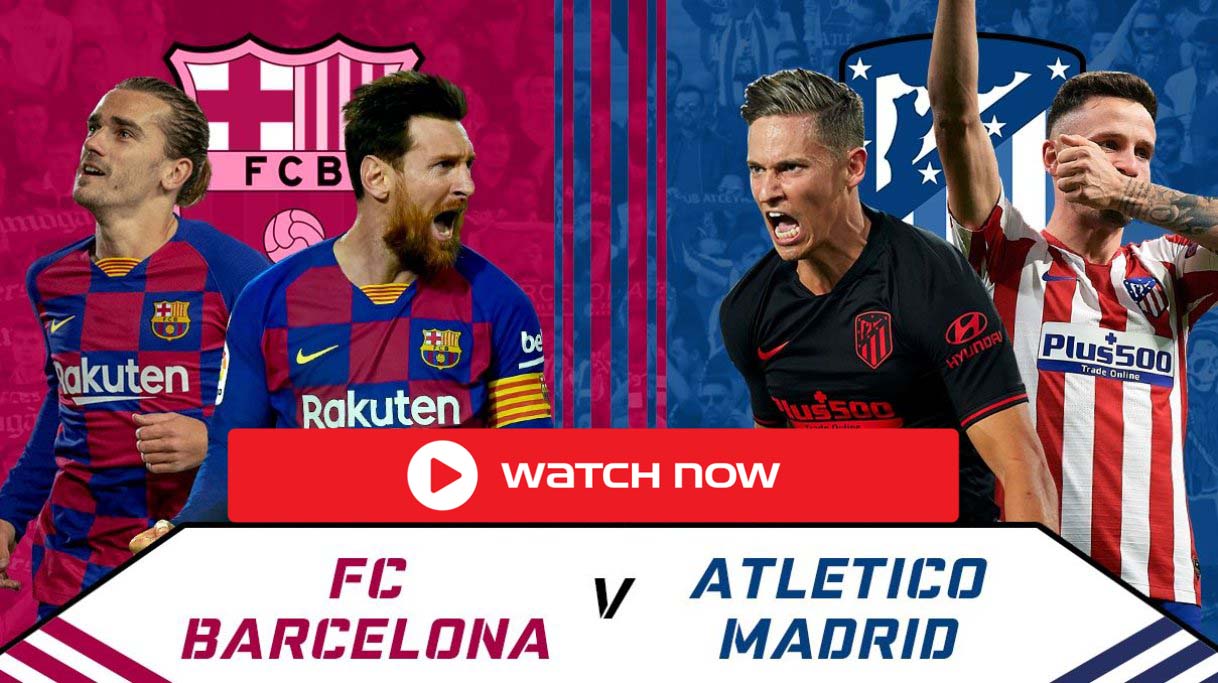 Saturday’s match: Barcelona vs. Atletico Madrid is one of the most anticipated games of the La Liga this season. We anticipate a chess-like confrontation at Camp Nou with so much at stake. Barca’s management did well during the January transfer window by bringing in players like Pierre-Emerick Aubameyang, Ferran Torres, and Adama Traore. They are anxious to reenter the title race. Barcelona will undoubtedly start Traore against Atletico Madrid, but Aubameyang is a significant question mark. Gavi’s return from suspension is wonderful news for the hosts.

On the other hand, several Atletico players were away on international duty over the weekend, which means fatigue might be a serious issue for the capital side. Barca’s desperation to qualify for the Champions League has us leaning toward betting on the Catalan team. Injuries have sidelined Llorente, Griezmann, and Kondogbia, whereas Rodrigo de Paul is back from international action. Felipe (center-back) has been diagnosed with coronavirus.

Barcelona has been unable to stop scoring goals, scoring in their past six matches. They have amassed nine points over that period and surrendered eight. Barca is winless in their past four league meetings with Atlético Madrid. Atlético Madrid entered this encounter after a 3 – 2 La Liga victory against Valencia CF in their previous match.

Atlético Madrid held 65 percent of the possession in that encounter and made 16 attempts on goal, six of which were on target. Matheus Cunha (64′), Angel Correa (90′), and Mario Hermoso (93′) scored for Atlético Madrid. Valencia CF had seven shots on goal, three of which were on target. Valencia CF scored through Yunus Musah in the 25th minute and Hugo Duro in the 44th minute.

We have witnessed goals 21 times in the previous six games that Atlético Madrid has faced, an aggregate of 3.5 goals each encounter. Eight of the goals have been scored by their opponents. Regardless, we’ll have to wait and see if the pattern continues in this upcoming encounter.

According to pre-game statistics, Atlético Madrid:

Since he has an entirely healthy squad to choose from, Atlético Madrid coach Diego Simeone has no fitness concerns heading into this match.

Barcelona vs. Atletico Head to Head

Atlético Madrid and Barcelona’s previous head-to-head matches, dating back to April 6th, 2019, have been evenly matched, with Atlético winning two and drawing two. They combined for ten goals, with five from Barça and five from Atletico Madrid. That equates to an average of 1.67 goals per game.

While a league title victory may be out of reach this season, there is no reason why they cannot exert pressure on the teams above and ensure their place in the top four. This is not the Atletico Madrid team of a year ago, but everyone associated with the club must quickly forget that. Both teams struggle to finish in the top four.

Barcelona has the advantage of being at home and may draw comfort from its previous success. Unbeaten in their past five games and with three victories in their last five, the Catalan team appears poised to climb the table. Atlético Madrid will have to work hard to score against a Barcelona side that we believe will gain at least one score to take the lead. We are predicting a victory for Barca at the end of the game.