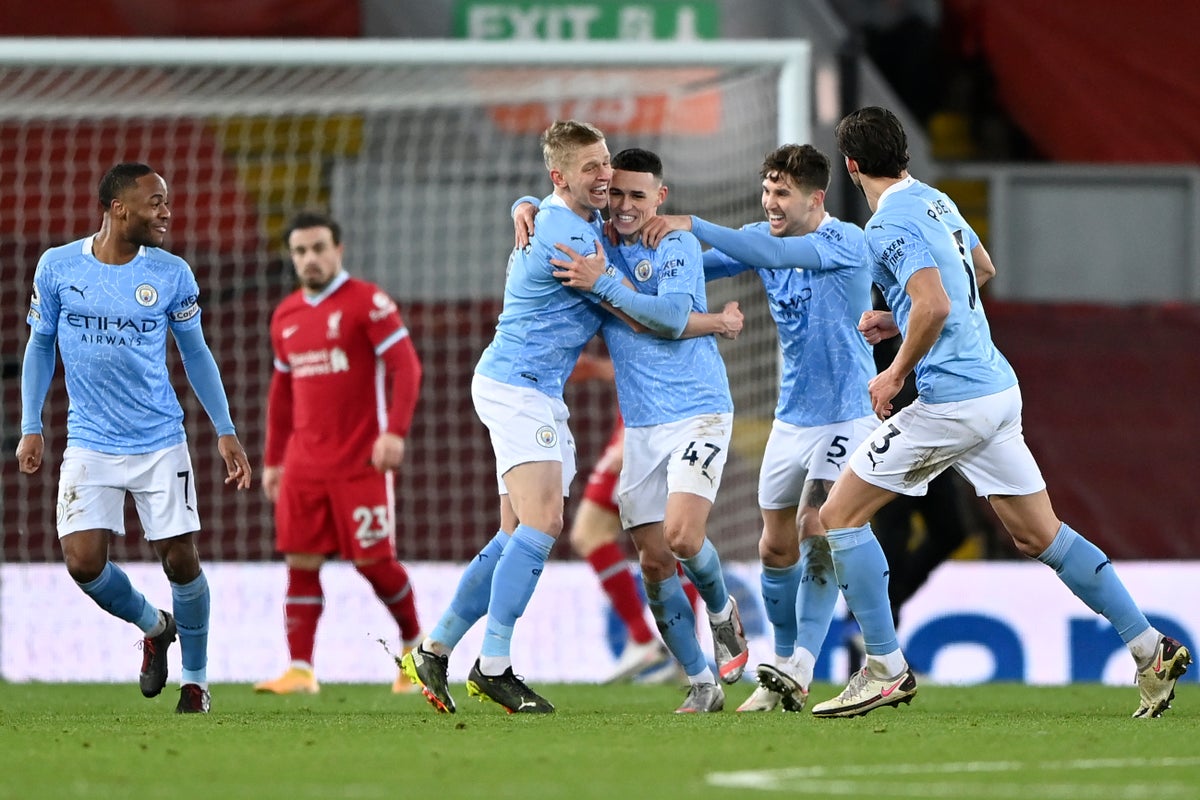 The Reds fell three points behind the former Premier League Champions following a stalemate against the Lillywhites in north London on Sunday 19th. Harry Kane gave Tottenham Hotspurs the lead in the first half before Diogo Jota equalized for the Reds.

In the second half, Andrew Robertson gave the visitors the lead but was sent off following Harry Kane’s foul. Son Heung-min equalized for the hosts after Alisson Becker missed catching the ball.

Jurgen Klopp also made three changes after their 3 – 1 victory against Newcastle at Anfield. Naby Keita, James Milner, and Tyler Morton came in for the benched Oxlade-Chamberlain, Jordan Henderson, and Thiago Alcantara. Tyler Morton, the 19-year-old, made his first Premier League start.

Highlights from Tottenham’s Match Against Liverpool

The Lilywhites hosted the Reds at the Tottenham Hotspur Stadium on Sunday 19th. Diogo Jota and Andrew Robertson netted brilliant goals for Jürgen Klopp’s side to draw in the Premier League against Tottenham. Harry Kane and Son Heung-min scored in an all-action draw for Spurs. However, Paul Tierney sent Liverpool’s Andrew Robertson off, reducing Jürgen Klopp’s side to ten men.

The Reds and Lillywhites played one of the most eye-catching Premier League games in recent years, drawing 2-2 and dropping Jurgen Klopp’s men three points behind current leaders, the Sky Blues. It was quite a thrilling drama for fans in north London despite being a weekend when Covid postponements destroyed other Premier League schedules.

Tanguy Ndombele gave Harry Kane a brilliant through ball, and the 28-year-old English forward gave Spurs the lead with a clean finish in the 13th minute. It was one of the many significant chances for Spurs within the first end-to-end half in which both Dele Alli and Heung-Min Son did not capitalize on them.

The visitors’ attack was as blazing as ever, but the defense looked dubious. In the 35th minute, Diogo Jota leveled with a magnificent header after Andrew Robertson sent him across. The total score before halftime could have been more goals for both sides since Liverpool missed some good chances.

Emerson Royal saw a yellow card after his nudge on Diogo Jota. Paul Tierney booked Jurgen Klopp as a result of his protests. After the break, the drama continued as Harry Kane failed to execute two clear chances for the Spurs within the first 10 minutes.

Andrew Robertson gave the visitors a disputed lead through a header in the 70th minute following a handball claim on Mohamed Salah during the build-up. On the other hand, the Lillywhites did not back down and equalized immediately via Son Heung-min. It was 5 minutes when Alisson let a through ball between his legs, allowing Son Heung-min to roll into the empty net.

In the 77th minute, Andrew Robertson earned a yellow card after kicking Emerson Royal along the touchline. However, referee Paul Tierney upgraded it to a red card after a VAR review on the pitchside monitor. Harry Kane was quite fortunate not to be sent off by Paul Tierney for his challenge on Andy Robertson. Diogo Jota was the man of the match.

Liverpool maintains their 2nd position with 41 points while Tottenham Hotspurs lies in the seventh position with 26 points, 6 points off from the Gunners who lie fourth. However, the Spurs still have three games in hand. Manchester City lies on the top of the pile with 44 points after an outstanding 4 – 0 victory in St. James Park on Sunday.