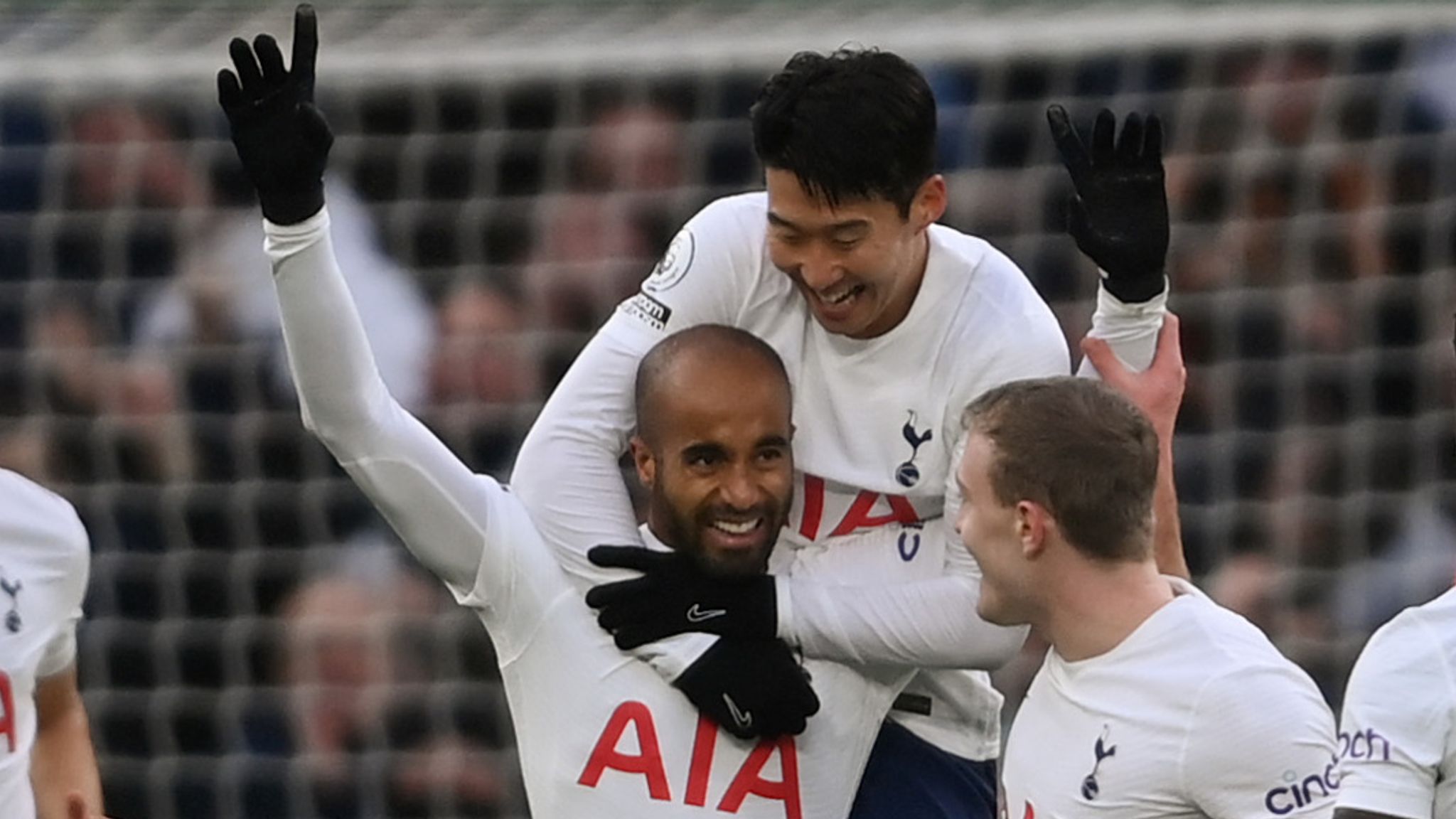 On Saturday, Tottenham Hotspur’s 3-0 win over Norwich City was their third victory under new manager Antonio Conte. The Italian football manager has been at the club for less than a month. But he is already impacting his team in the best way possible.

Spurs have won three previous games, had a single draw, and lost one since Conte took over from Nuno Espirito Santo after his 4-month spell and 17 matches in charge of Spurs. They will be hoping to build on that form under Antonio Conte, who signed an 18-month contract with them.

The Canaries drew 1-1 by Newcastle United in their previous match at St. James Park. They had also drawn 0-0 against the Wolves earlier before their match with Newcastle. Currently, they are at the bottom of the pile with 10 points.

The Lilywhites hosted the canaries in their first premier league match under Dean Smith, and it proved to be a tough encounter. Spurs came out strong thanks to a stunner-goal from Lucas Moura in the first half, goals from Davinson Sanchez, and Heung-Min Son in the second half.

Antonio Conte made a single change from last week’s 2-0 victory over Brentford, bringing back Japhet Tanganga on the right-wing-back for Emerson Royal, who was ill. The Canaries made three changes when Dean Smith dropped Christos Tzolis, Lukas Rupp, and Josh Sargent to the bench having Adam Idah, Pierre Lees-Melou, and Andrew Omobamidele coming in.

Norwich got off to the better start inside the three minutes, though, with Teemu Pukki getting easily over the Spurs’ defense. He fired past Hugo Lloris, who made a sharp stop, and the defenders could clear it back. Oliver Skipp also made an effort from a distance, but Tim Krul made a save.

In the 10th minute, Lucas Moura gave them the lead with a brilliant stunning strike from outside the box despite a combination of Brandon Williams and Grant Hanley blocking his way. The Lilywhites continued to create chances while the Canaries dominated possession in the first half but failed to convert any of them to give them an equalizer.

In the 67th minute of the second half, Son fires in a corner kick, and Davinson Sanchez scores in a close range the second goal for Spurs and celebrates with fellow team-mates Eric Dier, Pierre-Emile Hojbjerg, and Harry Kane. At the 77th minute, Son Heung-Min wrapped up with the third goal with a wall pass from Ben Davies, the Welsh footballer.

Spur’s consistency in the second half was not doubtless as his players took greater control of the contest. It was optimistic as the players were back on the right track. The fans were happy at the end of the match praising Antonio Conte. He might have found the right track for Spurs this early.

Spurs are playing Rennes in the Europa Conference league on 9th December and Brighton in the Premier League. Conte believes there will be a little improvement in the coming matches.

What the Managers Said

Antonio Conte: Spurs boss was very happy with the result as his side beat Norwich City 3-0. On the other hand, he was thankful to the supporters who had a lot of trust in him. Despite being at the north London club for only one month, fans showed trust in him in his work by singing and praising his name.

It might be too early, but he hopes to continue this total involvement in the club. With great quality strikers, he expects to see more goals scored in the future, and he wants his side to improve even more. Antonio Conte praised some of the players like Lucas Moura, who showed an excellent performance in the game.

Dean Smith: The Canaries boss was quite disappointed with the results as he thought the team could do better than that. Quite annoyed with the second goal, Dean Smith believes that the players need to get more clinical and defend better in the coming matches.

In the first half, his team stuck to the game plan, and they had the upper hand, but the quality was down. Dean Smith also said that you need to stay longer in the game and create something from it to have more chances.