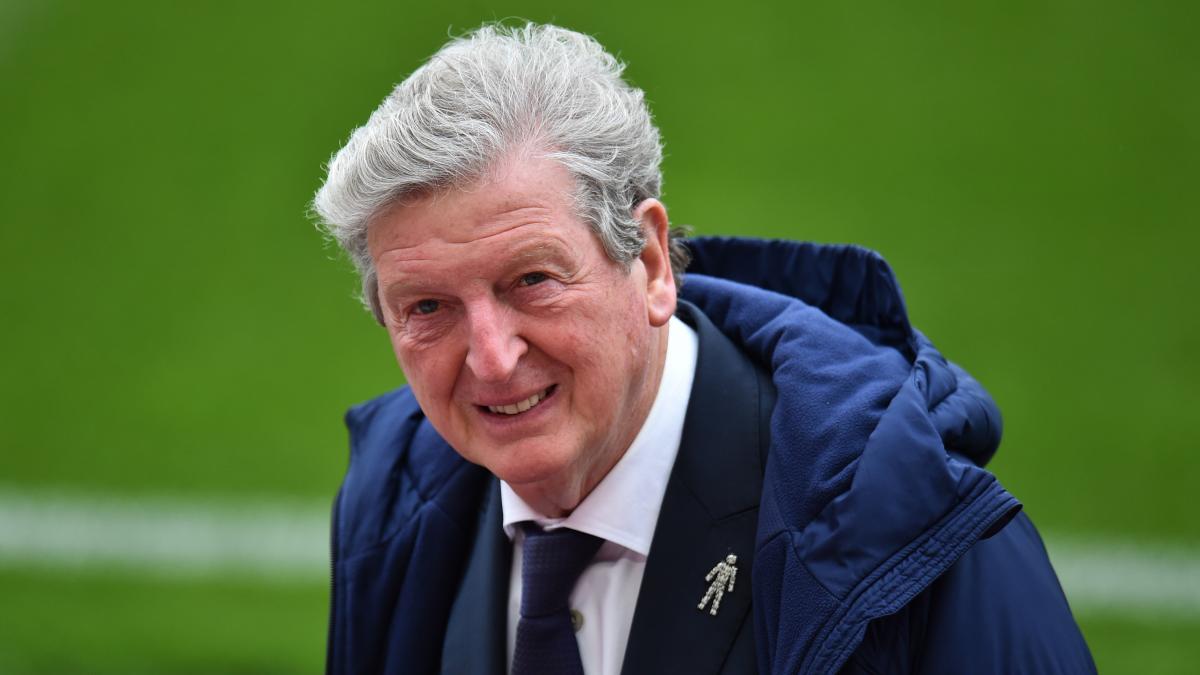 Roy Hodgson, former head coach of Crystal Palace and Liverpool, returns to the English Premier League as the Hornets manager. Hodgson seals a one-year agreement at Vicarage Road. The Hornets will assess Hodgson’s future at the end of the current campaign.

Hodgson takes over from Claudio Ranieri, who’d been fired on Monday following three and a half months in charge of Watford. Watford is now 19th in the Premier League standings and 2 points from safety.

It has been almost a year since Crystal Palace released him after the last campaign. After the current campaign, all parties will evaluate whether or not Hodgson will remain at Watford.

At 74 years old, Hodgson is the Premier League’s oldest manager, while his tenure at Watford marks the 17th team under his management in a 46-year career.

Hodgson replaces Ranieri, who has been unable to turn the team’s fortunes around since taking over in October. Following a 3-0 home defeat against fellow strugglers Norwich on Friday, the Hornets slid into the relegation zone for the first time this campaign.

In response to a question regarding his future following the defeat to Norwich City, the former Chelsea and Leicester manager stated: “I am not going anywhere. I wish to continue fighting because I am a warrior. In my profession, I’ve never given up.”

Watford has lost seven of their past eight league matches under Ranieri. Hornets’ most recent victory came in November when they defeated Manchester United 4-1 at Vicarage Road.

What Do You Think of Watford’s Sacking Culture?

Nigel Pearson, Quique Sánchez Flores, Vladimir Ivic, Munoz, and Ranieri departed the club over those 28 months, while Hayden Mullins also served at Vicarage road as caretaker twice during that time.

Since the Pozzo family’s acquisition of Watford in June 2012, here is a list of head coaches departed:

Why Did Watford Choose Roy Hodgson?

Roy Hodgson is a reliable set of hands who possesses extensive knowledge in the football world. It will be Hodgson’s 22nd position during his 46-year career. In 2017, he performed miracles at Crystal Palace.

Crystal Palace was 0-0-7 when he arrived – they had lost their license to thrill! There were seven defeats in league matches, but they finished 11th in the Premier League. Roy Hodgson also accomplished the same feat with Fulham.

He is a seasoned manager, having worked at Inter Milan, Liverpool, and, of course, England. He’s certainly still hungry to demonstrate that he can function at a high level despite his advanced age.

Roy left Crystal Palace voluntarily, but he retains a hunger and the conviction that he might turn things around. He has already visited the training ground after signing some paperwork on Monday. Hodgson was spotted upon his arrival at Vicarage Road on Tuesday.

A Response From the Players Is What Roy and Ray Need

For Watford to remain in the Premier League, the seasoned duo must elicit an immediate response from the players, according to Alan Lau, chair of the ESEA Hornets fan organization.

“Roy is an excellent fit for our current situation. In addition to his extensive Premier League expertise and proven track record, Lau noted that he had already worked with the Pozzo family.

I particularly like the fact that Ray Lewington, a former Watford boss who was in charge of Watford when we were in an even more difficult situation, is working alongside him as assistant manager,” Alan said.

“To give the Hornets best opportunity of remaining in the Premier League, Roy and Ray must obtain a commitment from the players.”

When Will Roy Hodgson Make His Debut?

In a rescheduled encounter, Watford will face Burnley at Turf Moor on Saturday, Feb 5 at 6 pm.